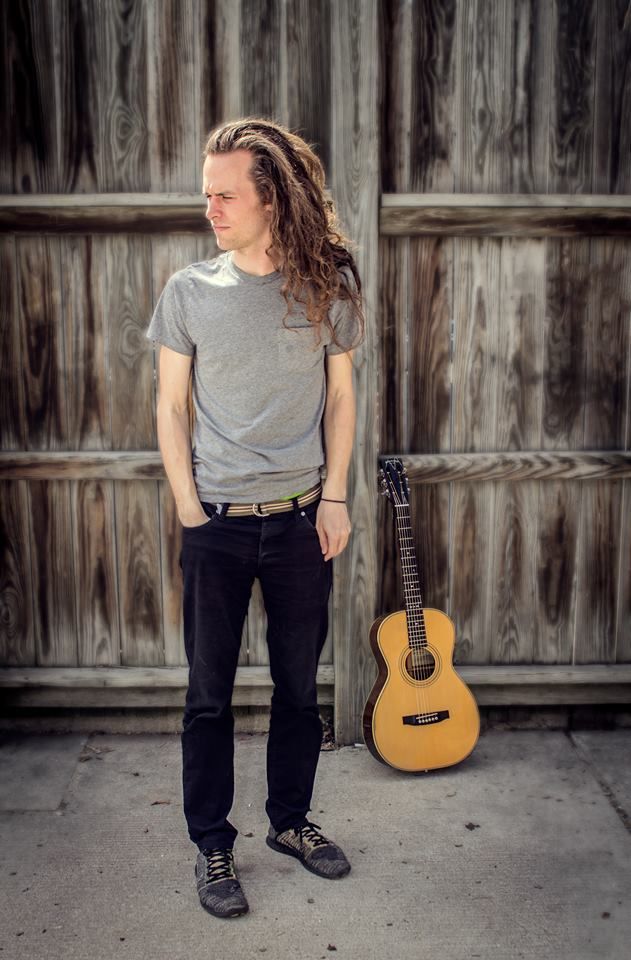 Share photo gallery
Learn how to get your music heard at ReverbNation.com

Teel Short is a Chicago-based singer-songwriter. Formerly in the band My Great Elephant, formed with college friends in 2012, Teel is now working on solo material. Influenced by the likes of Carole King, Ray LaMontagne, and Sufjan Stevens, he gravitates toward soulful folk jams and transparent storytelling.

His musical journey started with his family. Growing up in central Kansas, his family encouraged loud car-singing to classic rock standards as well as 80’s and 90’s gems. Most important were the late nights with Grandma Connie and her guitar, huddled around the Complete Beatles songbook, belting out “Rocky Raccoon” and “Carry That Weight.”

In 2015, Teel harkened back to these roots by completing an endeavor called the 50 Years Project. Starting with 1965, he covered a song from each year through 2015, collaborating with dozens of musicians to bring these classics into a different light. The result was over a year's worth of weekly audio recordings and videos.

His debut solo release, say something true is driven by a hunger and struggle for real relationships.  Accompanied by friend Helen Hudgens on one song (piano, "Real Thing"), this is a project that features Teel, his voice and his guitar.